Foivos Karakostas is a PhD geophysicist mainly interested on Mars and the seismic experiment performed by the InSight mission. He is originally from Thessaloniki, Greece, where he obtained his first degree in Geology at the Aristotle University of Thessaloniki. Consequently, he joined the Institut de Physique du Globe and Université Paris Diderot, in Paris, France, in order to major with a MsC degree on Geophysics and defend a PhD thesis in 2018, on planetary seismology.

During his studies he worked on subjects of terrestrial and extraterrestrial seismology. He performed seismic sequence analysis at the Earthquake Protection and Planning Organization (Athens, Greece) and wrote a dissertation about the seismic and tectonic characteristics of the Gulf of Corinth (Greece). He worked as a MsC student on the efficiency of the Wind and Thermal Shield which was being developed for InSight mission and studied the properties of Martian Simulant Soils at the Cermes Laboratory, of the École des Ponts et Chaussées. His PhD thesis was on Rayleigh waves generated by meteoroid airbursts and impacts on telluric planets with atmosphere.

His main scientific interest is extraterrestrial seismology, with an objective to perform comparative analysis for the systems of the Earth, the Moon, and Mars. He is using forward modeling of seismic waves in order to investigate the properties of wave propagation in the solid part of rocky planets and into the atmosphere. He is interested on the properties of the seismic sources associated with nonlinear sources, corresponding to explosions or impact events.

He came at the University of Maryland, as a PostDoc associate on March, 2019. 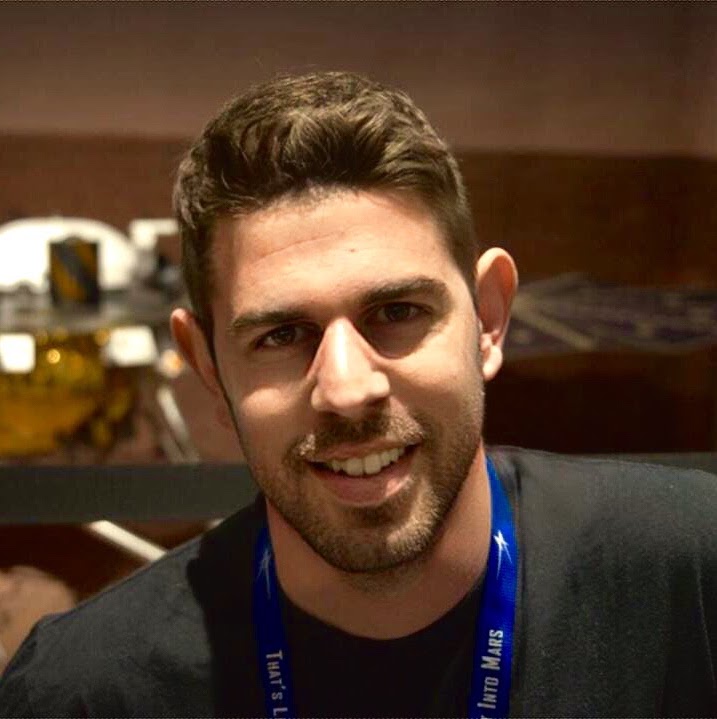