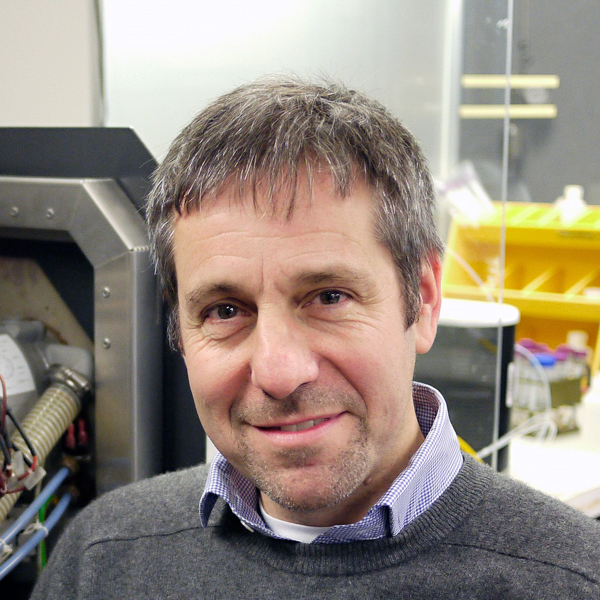 I am the Laboratory Manager of the Plasma Mass Spectrometry Lab at the University of Maryland. As can be seen on the laboratory homepage we have a new Thermo Neptune Plus multi-collector ICP-MS (2018), for the high precision analysis of isotope ratios of elements ranging from Li to U, and a ThermoFinnigan Element 2 for the determination of trace element abundances. Sample introduction is by laser ablation or by solution.

My primary research interests are in the origin and early evolution of planets and planetary systems. My approach is based on the analysis of chondritic meteorites; partially digested leftovers from the formation of the planets in our Solar System. These chondritic meteorites are made up of material that was processed in the solar nebula just before, or penecontemporaneously with, the accumulation of materials that would eventually coalesce to form planets. The materials that escaped later accretion into planets, to have their memories erased by geological processing, have survived in asteroids. Finally they get delivered to us as meteorites, largely unchanged for 4.56 billion years. By looking at the mineralogy, petrology, chemistry and isotopic abundances in these objects we try to understand the conditions under which they formed, and the processes of planet building.

My other interests are in the analysis of pretty much anything else! Our laboratory collaborates with numerous people from many disciplines, working in multiple institutions when trace elements and isotopes can be used to answer their scientific questions. Research areas include, but are not limited to igneous, metamorphic and sedimentary rocks, fossil shells and corals, reptile taphonomy, human baby teeth, achondrites, trinitite, water, brain cells, sediments, corals, nuclear forensics, pipe bombs, cold fusion, silver artefacts, batteries, meso-american pottery, human hair, foxes, nuclear fuel rods, experimental petrology, honey and pollen, pharmaceuticals, chondrites, bones, and nano-particles. 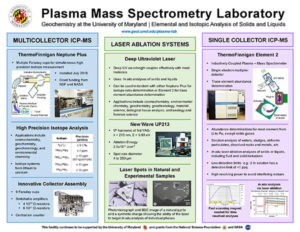