Key Points:
•The individual is the only true unit of variation among living things.
•The recognition of variation as an intrinsic part of nature was instrumental to the development of the Theory of Evolution.
•Variation results from a range of biological factors including: Individual, ontogenetic, sexual, generation-alternation, and ecophenotypic.
•Taphonomic issues impose their own sources of variation in fossils.
•Different taxa employ a range of growth strategies which impart different styles of ontogenetic variation
•Biomechanical constraints impart variation as organisms scale allometrically
•Heterochrony represents the linkage of ontogeny (growth) an evolutionary change.
•The grouping of variable individuals into species is problematic:
•Asexual "species," hybrids, hybridogens, morphoclines, sibling species, ring species, and closely related species clusters frustrate our understanding.
•Competing species criteria, including the Biological, Evolutionary, and Phylogenetic Species Concepts would divide up organismal diversity differently.
•Depending on the tempo and mode of evolution, the chronological duration of species is similarly uncertain.

Sources of Variation within Populations:

The ultimate goal of taxonomy is the description of the diversity of living things. Without this knowledge, we can barely begin to understand the fossil record, however before attempting to do taxonomy, we must consider the mechanisms that generate diversity among organisms.

A small sample of human variation

Growth stages of Pachyrhinosaurus from Wikipedia

Acropora ecomorphs from below (left) and above (right) wave-base

After individual variation - an essential driver of evolution, ontogenetic variation is arguably the most significant source of diversity, so its interpretation merits detailed attention. Interpreting ontogenetic status requires first that the growth mode of hard parts be identified. The major growth strategies: 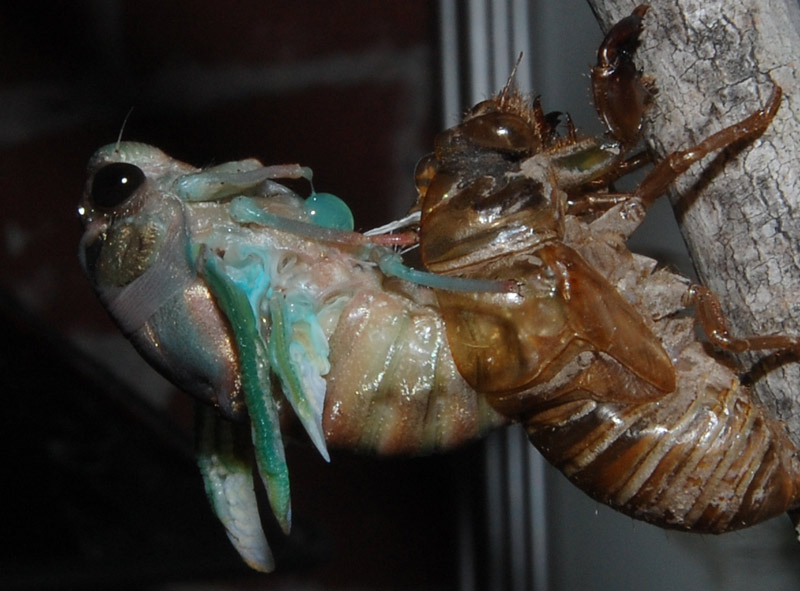 But note that many creatures combine strategies. E.G.:

Isometric scaling of a cube

A distinct ontogenetic issues is that of scaling. Typically, different parts of the organism grow at different rates - i.e. they experience allometric scaling. This results from a simple fact of geometry:

Organisms cope with changes in the mechanical forces they experience during growth by scaling allometrically - with different parts of the body growing at different rates:

This form of allometric scaling is called scaling with mechanical similarity. Remember, ontogeny pertains to the individual, evolution to the lineage. (TV sci-fi plots notwithstanding.) That doesn't mean they aren't connected in any way. Now that we know something about how organisms grow, let's consider how alterations in ontogeny over evolutionary time can drive evolutionary change through the process of heterochrony.

Subtle changes over evolutionary time in an organism's developmental timetable are a potent source of overall evolutionary change. This is an idea with a history as long as the study of evolution.

Ernst Haeckel (1836 - 1919) Noted that the embryos of evolutionarily derived creatures may pass through stages in which they display ancestral traits. The human embryo, for instance, at certain stages has a tail and open gill slits. Proposed what he termed the biogenic law which maintains that "ontogeny recapitulates phylogeny." He attempted to integrate it with Darwinian evolution through the notion that evolutionary change is accomplished by the addition of new changes to the end of the embryological or developmental sequence. This idea seems simplistic when you consider what it implies about the evolution of butterflies, but it was eagerly embraced for the first half of the 20th century. (Note: Haeckel was an interesting originator of vocabulary. He gave us the terms "heterochrony" and "biology."

Karl Ernst von Baer (1792 - 1876) - Was an opponent of recapitulationism and set forth a series of developmental laws that held that:

Stephen J. Gould: (1941 - 2002) Accumulating evidence during the 20th century revealed many weaknesses in the "biogenic law." Von Baer's laws, while holding up intact, cried out for elaboration. In 1977, Stephen Gould stepped to the plate in the book Ontogeny and Phylogeny with the terminology and organization of heterchrony as we understand it. We have two basic forms of heterochrony, and three distinct parameters that can be tweeked to produce the change. The result is six distinct varieties. Study the diagram below for full illumination. 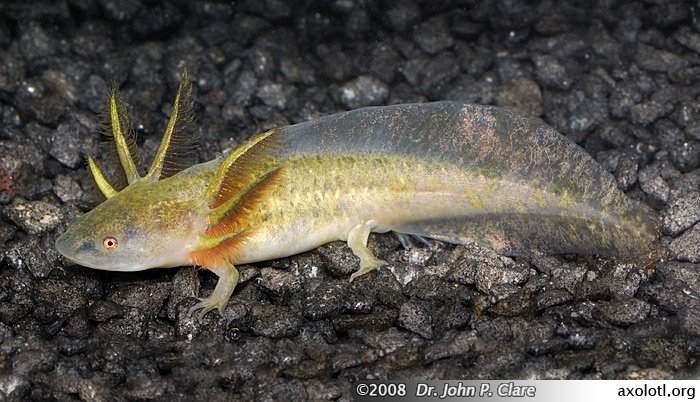 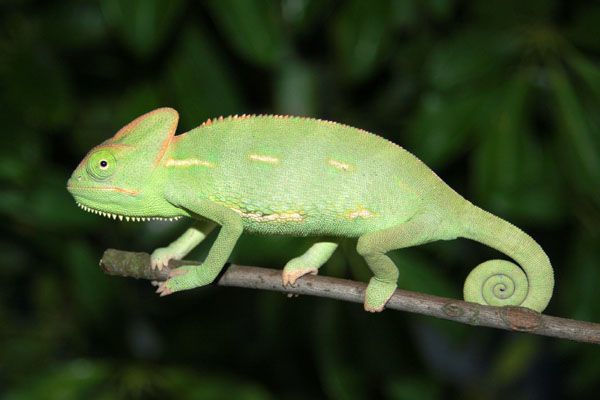 Liger from Ligerworld
Warning! Don't think that these criteria are simply different ways to reach the same underlying truth. In many cases, their practical application might be the same, but they are different concepts. Consider pantherine cats: In the wild, lions, leopards, jaguars, etc. are morphologically and behaviorally distinct, but in captivity they produce fertile hybrids frequently.


Paleontological applications: There have been many minor variations on these themes. For paleontologists, however, the Phylogenetic Species Concept is most frequently employed, simply because we just can't test reproductive isolation in fossil taxa. We can, however, test hypotheses of phylogeny - the branching pattern of evolution, in such a way as to determine whether individuals might have belonged to single lineages. 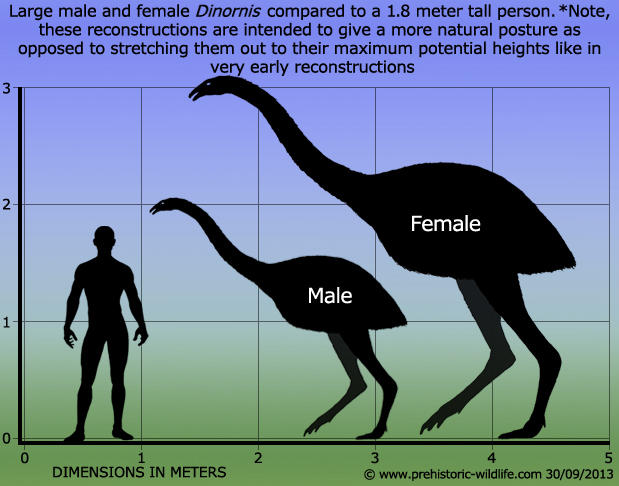 Speciation: The Origin of Species

So far, we have only considered the present time slice. When we look at the past, other issues rise up. Remember that despite the foregoing, "paleospecies" are necessarily morphospecies. Whatever species concept we favor, we can't absolutely assess their mating habits.

Anagenesis: fossil populations changing from one form to another gradually